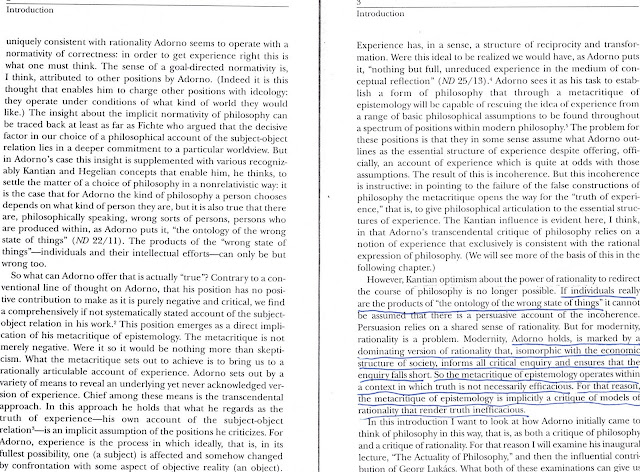 Best of the Web Psychopaths Among Us - ABC Report


"There's a growing realisation psychopaths are thriving in today's workplace".
Yes.
But these 'psychopaths' need to be understood
under their social and historical role in this society,
in our society,
and not only on their 'psychological' functions "treating others".


They must be viewed objectively
in the capitalist distortion under which we live,
namely: BEHAVI-ORAL ALIENATION.


Alienation may be described as a condition
in which men are dominated by forces of their own creation,
which confront them as alien powers.
To Marx, all major institutional spheres in capitalist society,
such as religion, the state, and political economy,
were marked by a condition of alienation...
...WERE MARKED BY A PSICOPATHOLOGIC CONDITIONS,
BY AN ONTOLOGY OF WRONG STATE OF THINGS... 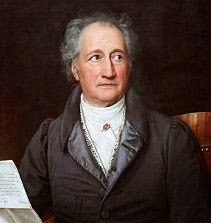 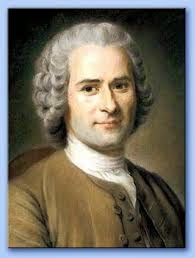 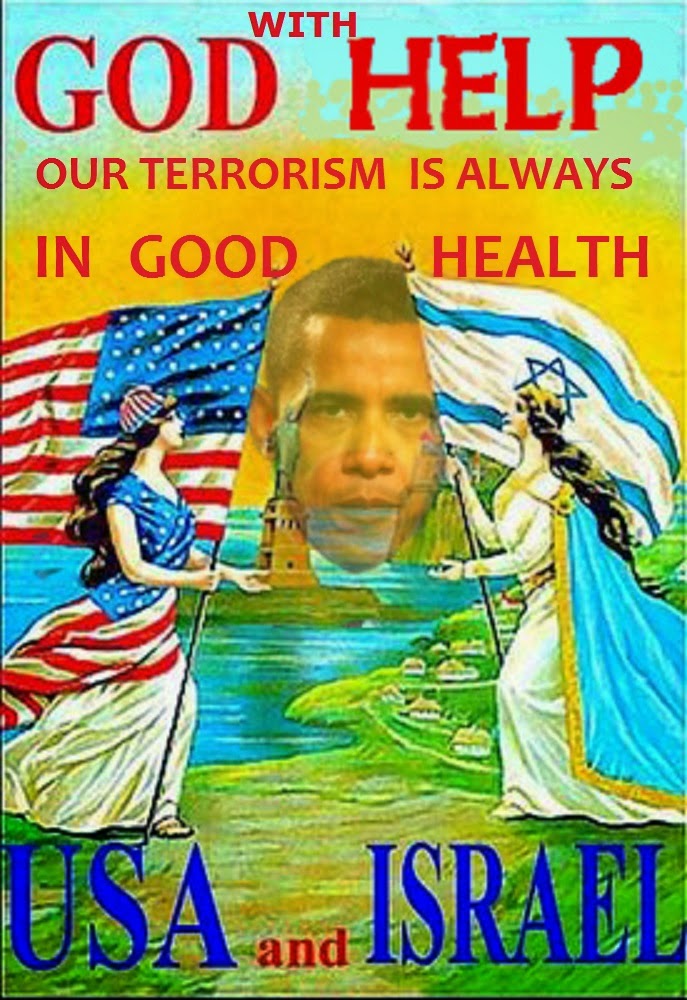 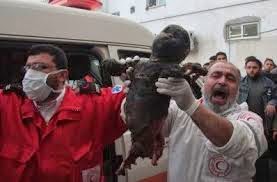 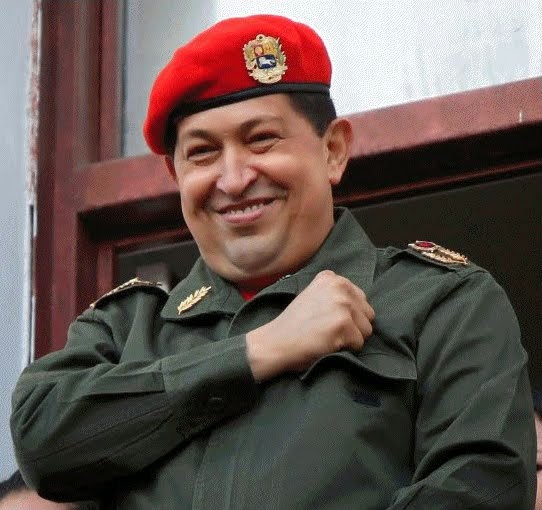 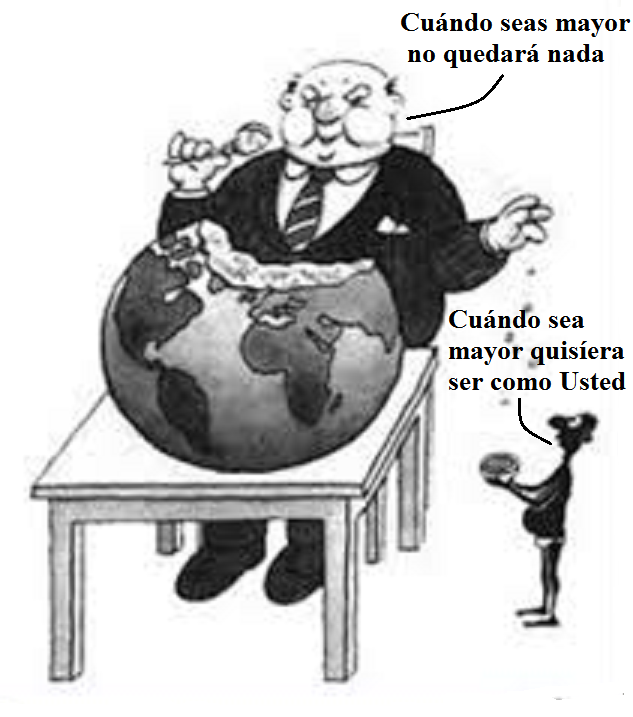 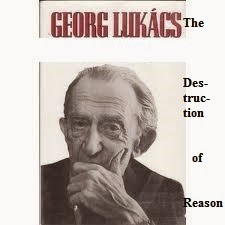