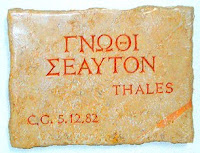 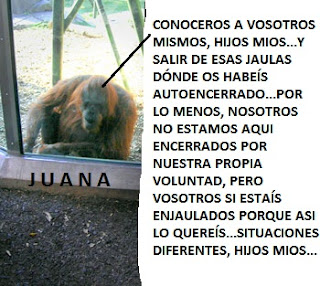 Posted by Ad Humanitatem at 3:09 PM 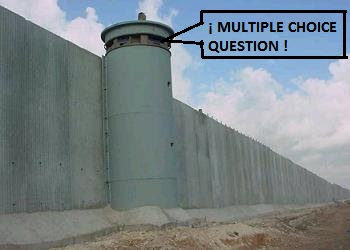 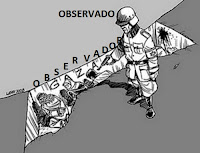 On returning from his first trip to the Gaza Strip, Noam Chomsky told Democracy Now's Amy Goodman, “It’s kind of amazing and inspiring to see people somehow managing to survive as caged animals subject to constant, random, sadistic punishment only to humiliate them, no pretext. Israel and the United States keep them alive basically. They don’t want them to starve to death. But life is set up so you can’t have dignified lives. In fact, one of the words you hear most often is dignity... And the standard Israeli position is they shouldn’t raise their heads. It’s a pressure cooker. It could blow up. People can’t live like that forever. It’s an open-air prison.” 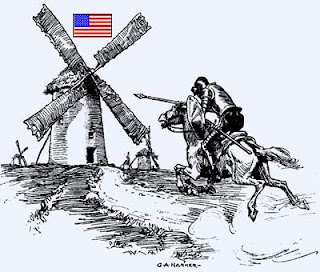 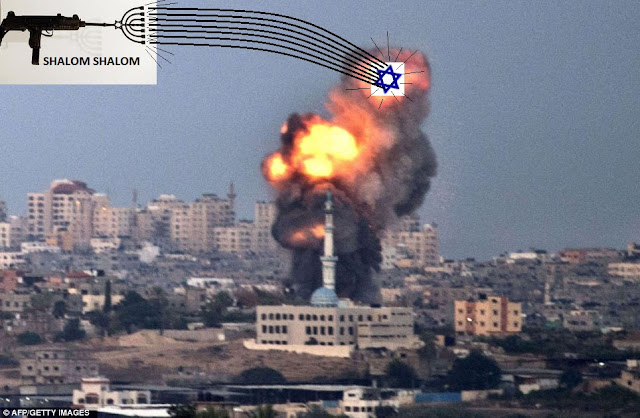 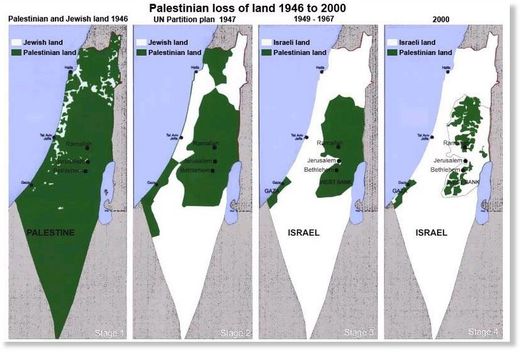 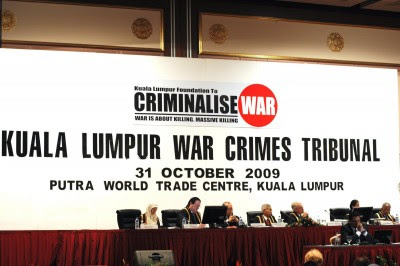 
At the height of the bombing of Gaza, legal proceedings directed against the State of Israel involving the initial hearings of the Kuala Lumpur War Crimes Commission were launched in Kuala Lumpur, Malaysia. The decision to launch these proceedings was taken by the Commission in May of 2012.
Pertaining to alleged Israeli war crimes, the Kuala Lumpur War Crimes Commission heard the testimonies of nine complainants.
The following summary of testimonies presented to the Commission provides a historical background on Israeli crimes against humanity extending from the Sabra Shatila Massacres to the 2008-2009

Operation Cast Lead, which resulted in the killings of entire families.
We invite our readers to carefully examine these witness testimonies. They are of crucial importance in an understanding of the current situation in Gaza. Selected excerpts and quotations below. Scroll down for prosecutors’ press release :

“Why were the young children killed? [Gaza, January 2009]They are so young and cannot even hold a stone. Like my brother Ahmad. My cousins who were infants were also killed. I have heard that the soldier who kills more – and younger children – moves up higher in ranks.”
“What did the children do to deserve to die this way? What did the women do to become widows and what did the old people do to see all this? Nobody is defending us. It is like we are nothing. We do not have a normal happy life like other children. Where is the human right of the child?”
Mahmoud who was only 12-years-old at the time of 2009 attacks, saw his father shot in cold blood by the Israeli soldiers. He told the panel that he and his friends were playing football and mud balls around a fruit tree when they saw F16 planes flying in the area and shooting bombs and missiles.
Displaying maturity beyond his young age, Mahmoud related the terrifying ordeal he and his family underwent during the January 2009 attacks. The soldiers while shooting randomly at the family shot his 4-year-old brother twice in the chest and once in the head and four of his other brothers in their legs and behind the ear.
[Gaza, January 2009]  “I went to her and realized that my mother (Rahma Mohammed Mahmoud Al-Samony, then aged 43) died with half of her face blown away. My father (Talal Hilmy Mahmoud Al-Samony, then aged 49) and my only daughter (Aza Salah Talal Al-Samony, then aged 2.5) also died, with their face disfigured. A total of 21 of my family members died. More than 50 of them were injured. There was screaming, shouting and crying. Blood was everywhere. I lifted my daughter and she had wounds on her neck and stomach. She was dead. Then, I heard my wife calling my name. I went to her. There were a lot of dead bodies on top of her. Then, I slowly pulled her out. She was injured and she was covered in blood. Three of my sons were badly injured and the other one had difficulties in breathing even now.”
In the early hours of the morning [Sabra and Shatila witness testimony], about 16-17 armed soldiers entered her home and shot her husband, brother and cousin dead in front of her and children. She related that militia entered homes and shot at everyone including children and animals.
“Along the way to the stadium, I saw my cousin’s daughter who was pregnant lying dead. The murderers had opened her body and taken out her baby and put the baby on her. The child was dead as well. She was lying on the street.”
“Along the street there were a lot of dead bodies. Hundreds of bodies were strewn all over. We climbed a hill to the stadium. At the nearest houses I could see bodies of children. Between the houses, which had been half destroyed, there were bodies of men, and also women and children and animals.”

Michel Chossudovsky,
Director of the Centre for Research on Globalization (CRG) and Member of the Kuala Lumpur War Crimes Commission,
Kuala Lumpur, November 22, 2012 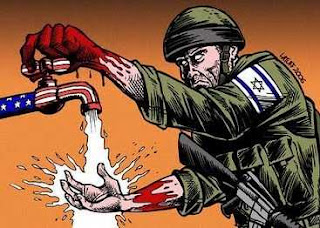 Posted by Ad Humanitatem at 7:02 PM 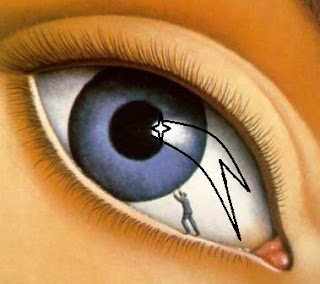