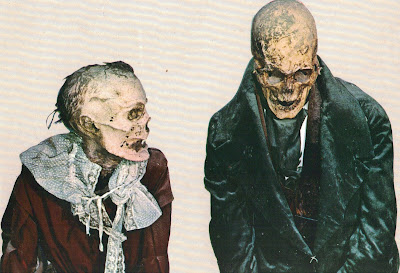 Posted by Ad Humanitatem at 2:16 AM 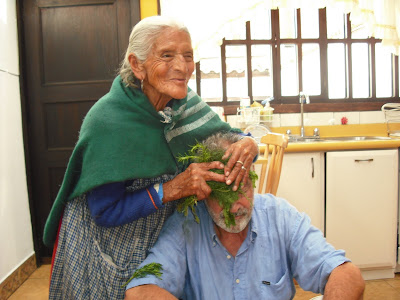 Posted by Ad Humanitatem at 1:46 AM 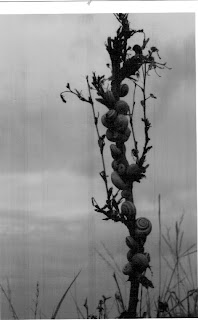 Now they were but one wave, albeit a very visible and noisy one, in a counterculture transformation that was sweeping across America and about to crest in San Francisco. The center of activity was of course the Haight-Ashbury district, which was just a short stroll from a Soto Zen mission, Sokoji, and its American offshoot the San Francisco Zen Center. But the spiritual atmosphere was more than Zen—it was eclectic, visionary, polytheistic, ecstatic, and defiantly devotional. The newspaper of the new vision, the San Francisco Oracle, exploded in a vast rainbow that encompassed everything in one great Whitmanesque blaze of light and camaraderie. North American Indians, Shiva, Kali, Buddha, tarot, astrology, Saint Francis, Zen, and tantra all combined to sell fifty thousand copies on streets that were suddenly teeming with people.

Jordan admitted that "in a small number of cases psychedelic experiences may have revealed to persons the everyday pre-sentness of the Pure Buddha Land [but] from that point on the psychedelics are of no value whatsoever in so far as the Way is concerned. Without relying on anything one must walk step by step, moment by moment in the daily reality of the Pure Land."
Alan Watts was more sympathetic. He pointed out, to begin with, that everyone must speak for himself since so much depended on the "mental state of the person taking the chemical and circumstances under which the experiment is conducted." In Watts's case, these had been benign, and LSD had

THE WORLDS WISDOM
Philip Novak
3. We Have Drunk Soma and Become Immortal
All one hundred and fourteen hymns of the ninth book of the Rig-Veda are addressed to Soma, the god who inhabits a mysterious psychotropic beverage, said in the Vedas to be the food of the gods. Soma probably ranks behind only Indra and Agni in Vedic popularity.
Of the sweet food I have partaken wisely, That stirs the good thoughts, best banisher of trouble, On which to feast, all gods as well as mortals, Naming the sweet food "honey," come together. . . .
We have drunk Soma, have become immortal, Gone to the light have we, the gods discovered. What can hostility do against us? What, O Immortal, mortal man's fell purpose?
Joy to our heart be thou, when drunk, O Indu, Like father to a son, most kind, O Soma; Thoughtful like friend to friend, O thou of wide fame, Prolong our years that we may live, O Soma.
These glorious freedom-giving drops by me imbibed Have knit my joints together as straps a chariot; From broken legs may Soma drops protect me, May they from every illness keep me far removed... .
Be gracious unto us for good, King Soma;
We are thy devotees; of that be certain.
When might and wrath display themselves, O Indu,
Do not abandon us, as wished by foemen.
Protector of our body art thou, Soma,
In every limb hast settled man-beholding:
If we infringe thine ordinances be gracious
As our good friend, O god, for higher welfare.. . . 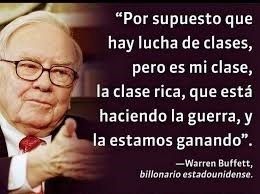 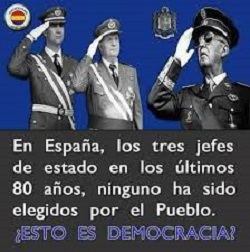 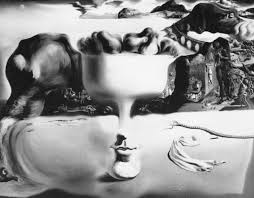